Jazz on the Beach – Jason Marsalis 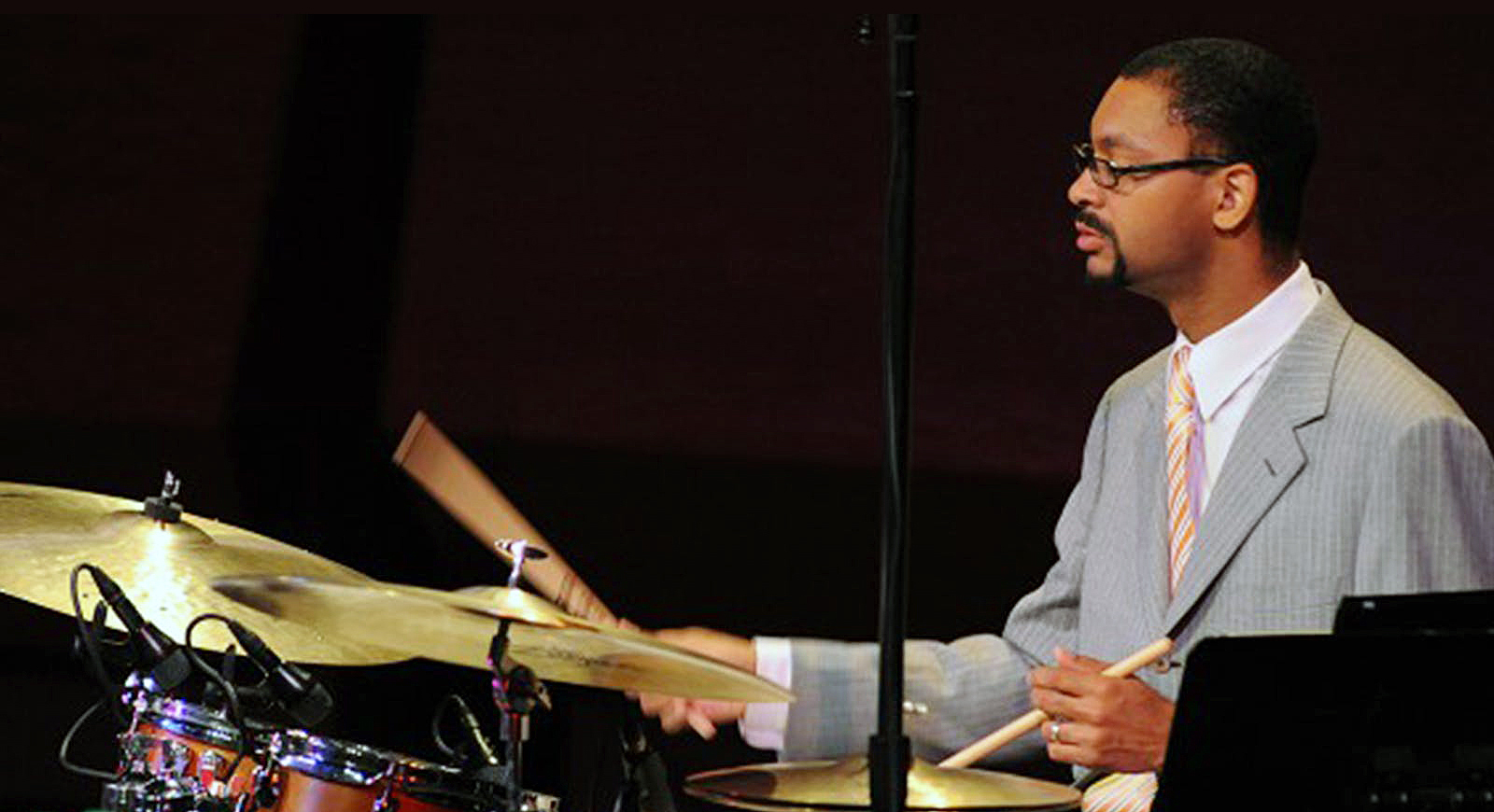 The 20th annual Chicken Bone Beach Jazz on the Beach Series – a popular Atlantic City summertime tradition that showcases some of the nation’s top jazz artists – returns to Kennedy Plaza after 3 years on June 27, 2019.

The Chicken Bone Beach Historical Foundation, Inc.(CBBHFI) will have 10 free concert series, starting June 27, 2019 and every Thursday in July and August from 7-10 p.m. at Kennedy Plaza, located on the Atlantic City Boardwalk between Mississippi and Georgia avenues. This was made possible by a Casino Reinvestment Development Authority (CRDA) grant.

Jason Marsalis studied percussion at Loyola University New Orleans. He worked as a sideman in mainstream jazz, funk, and jazz fusion groups; a Brazilian percussion ensemble (Casa Samba); and a Celtic music group. He and his brothers and their father were named NEA Jazz Masters.[2] He is one of the artists featured in Tradition Is a Temple, a 2013 documentary film about New Orleans. Opening Artists – Greg Moore & Lotus Jazz Quartet

In case of rain events to be held in Claridge Hotel Celebrity Theater .